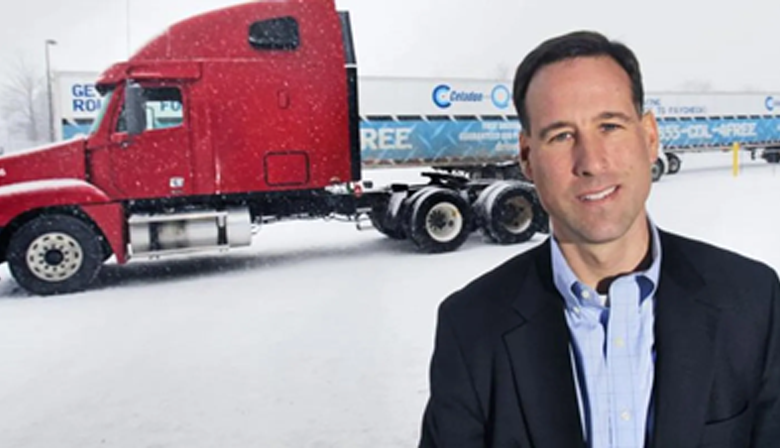 We are delighted to announce that Paul Will, former CEO with Celadon Group Inc, for 24 years is joining addvantage as our Executive Vice President of Business Development.

Graduating from Indiana University, Paul joined KPMG as a senior accountant.  A little over 3 years later he took a position as a financial controller for American Hi-Lift.

An opportunity arose for Paul to join Celadon as their financial controller and this was to be the start of a 24-year career with this top 50 US trucking company.

Paul was groomed to lead Celadon by the company’s founder, the late Stephen Russell, who hired Will, a certified public accountant, in 1993 and picked him to be CEO in 2012 and then chairman in 2015. The company employ over 5,000 staff and operate more than 3,500 trucks.

Paul now joins addvantage bringing with him a vast and valuable knowledge of every aspect of American Trucking. Initially, Paul will play a key role in establishing strategic trial partnerships through his strong personal contacts within the industry. He will also work with the executive team on all logistical matters such as product installations and LPG bunkering and all back office support functions.

“Our industry works on such notoriously slim margins, the improvements in fuel efficiency delivered through addvantage simply cannot be ignored.

Couple this with the fact that there is huge political and regulatory pressure to reduce emissions and addvantage has a very bright future ahead.” Paul Will.

Want to find out more?
We’d love to hear from you

We’ve got a lot more to tell you about addvantage. Get in touch today to discover more or to ask about a free demo.